The story of our
"R" Health Products Co.

It was in 2017 that I had begun to look for what I call the missing piece of my healing journey. I was aware of the infrared sauna and knew this was something I needed to incorporate but was unsure where to get the right one. After Researching the internet, I came across the Relax Sauna, read the many testimonies and felt this was exactly what I was looking for. Once I had received the sauna and began daily use, I felt dramatic changes and many of my lingering symptoms began to simply disappear.

Soon after I contacted the company where I had bought the Relax Sauna and spoke with the owner Phil it was at this time that he put in touch with Jana. We began to share our stories with each other and found we had much in common. It was just a few months later that Jana would be visiting my area for a Health conference that we would meet for the first time in person. This is when together we had our vision of a path to better health and shortly after R Health Products was born. 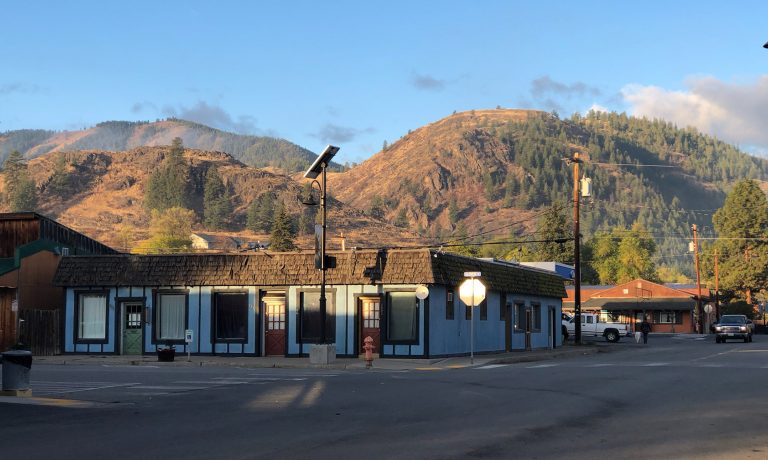 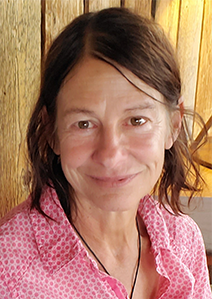 Having experienced rashes my whole Childhood. I had winter rashes I had summer rashes I had clothes rashes I had grass rashes. So, I noticed the bull’s eye rash was totally different. I was almost 19 it was on my right calf. I asked the pharmacist, a customer friend, in 1977 he said he had not seen anything like that so it must be a form of ringworm because of the ring. It went away but I was tired and sick a lot . All sorts of weird stuff.

Lots of teeth and sinus stuff, pain everywhere. Then my saliva glands had cysts, then my saliva and tears dried up also my vagina. I wasn’t even 21 yet. At age 23 I was formally diagnosed with Sjogren’s syndrome primary. The doctors called it an autoimmune disease similar to lupus. Now I believe it was Lyme all along . Through the years I had two other instance a bull’s-eyes rash followed by exhaustion, raging brain pain, joint pain, really weird digestion issues, not all at the same time either.

I could not perspire a drop, I conserved energy to take care of my family. I did not even realize everybody was not conserving energy. My children never understood why I always ask how their energy was holding up! I am not a quitter but at age 53 I knew I was beat and felt like I was dying. My body temperature never went above 96.5. My bones hurt I was getting chronic pneumonia I weighed 96 pounds. I was awarded Social Security disability. That’s what I thought I was done. I had not known about Lyme disease or the co-infection or anything. It was by chance, and I was back on the path to better health when I entered the Relax portable far infrared sauna in June 2011 at a conference.  I had so much pain my body felt like a toothache, I had Edema in both legs too . In six minutes, all the pain is gone! On the way to the conference, I prayed that I would get hit by a semi so it would be over. I have done so many remedies and treatments as I could afford, but the turning point was the powerful energy and healing that the light gives. I purchased the floor model. I have missed using the Relax sauna only 11 days in TEN years. I sweat like an athlete, I have more energy than I ever had in my life, the old intense pain is a memory.  I never get rashes lol! I’m 63 years old and love living. Using the Relax Sauna has been a game changer for me and will always be a part of my daily routine and way of life. 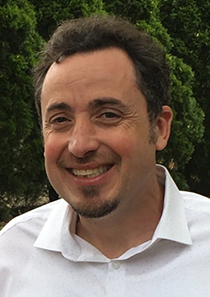 Like Many others who have been diagnosed with Lyme disease I too began to look back at my past and my younger years and wondered if I may have contracted Lyme as a teenager. I can Remember having a tick buried in my stomach although It had only been buried there for just a short period of time and I ended up removing it quickly. It may be possible that I have been living unaware of some of the symptoms of Lyme ever since.

It wasn’t until 2016 that I would once again find a tick on me, but this time buried in my back. After the tick was removed, I really had no idea what was to follow. One of the first symptoms that I began to experience was extreme vertigo I had begun to lose touch as the room would begin to spin and I would fall down not knowing what was going on. Soon after that I had lost around 40lbs in just a few months this included a lot of my muscle mass. I was in so much pain and had become so weak that I could barely walk for even just a few steps. I began to use crutches a walker and then a wheel chair. Not able to sleep due to insomnia,  extreme pain and pressure in my brain, pain in my joints and throughout my internal organs I tossed and turned for months looking for answers. But this time with the proper testing done at Igenex Labs and positive diagnoses of Lyme Disease along with a combination of these horrific symptoms that I had begun to experience, I had an answer and was certain that I had full blown Lyme Disease and coinfections that had now become Chronic and debilitating.

After months of going back and forth trying to decide if I should get on oral antibiotics, or possibly a port with a pick line into my heart, the idea of going with a more natural approach and assisting the body and treating with many different herbs, vitamins, minerals while rebuilding my gut is what truly resonated with me the most. I had visited multiple Naturopathic doctors who were very helpful along the way and took what I had learned from each visit and implemented many of the different supplements they had suggested as I began my healing journey.

I began by cutting out wheat, gluten, dairy, sugar, bread and pasta and started using the 12-month Cowden support system to detox, build my immune system and bring my body back into balance. Detoxing with both herbal tinctures and far infrared sauna can be very helpful in assisting the body in the process of cellular repair and rejuvenation. It was immediately after I began to detox using the Relax Sauna that I began to see some major improvements in my recovery. I started using the sauna towards the end of the 12-month Cowden support protocol and it was like the missing piece of the puzzle for me. Something I wish I had found long before when I was stuck in fight or flight and could not sleep well for months on end while dealing with all of the well-known symptoms of neurological Lyme. If there is one thing that I feel was the most important part of my healing journey it would have to be detoxing with the Relax Sauna! There are multiple ways to treat Lyme Disease, but if you were to ask me, I would say one thing is for sure and that is Detoxing is a must! I have learned that not all saunas are the same and that the Relax far infrared sauna technology in unlike anything out there. The Relax Sauna is know for being more powerful and effective than any other Far Infrared ray sauna on the market. Made in Taiwan with a patented medical grade technology that replicates the frequency of the healing energy found in the Japanese Hot Springs. The Relax Technology offers 95% pure isolated far infrared. I highly suggest incorporating the Relax Sauna detox therapy into your Lyme protocol.  I believe the only way to truly know how it feels is by experiencing it and in my opinion “Feeling is Believing!”